I loved the new animated film “Loving Vincent,” which was hand painted by 100 artists in the Van Gogh style. The film inspired me to see how good, a digital oil painting effect I could get on my IPad Pro. I used the KDAN animation program, to sketch the animation, and painted the individual frames in a paint program, Art Set Pro. Background is repeated every 4 frames. It was worth the extra effort to use the paint program.

To see a clip about the making of the film 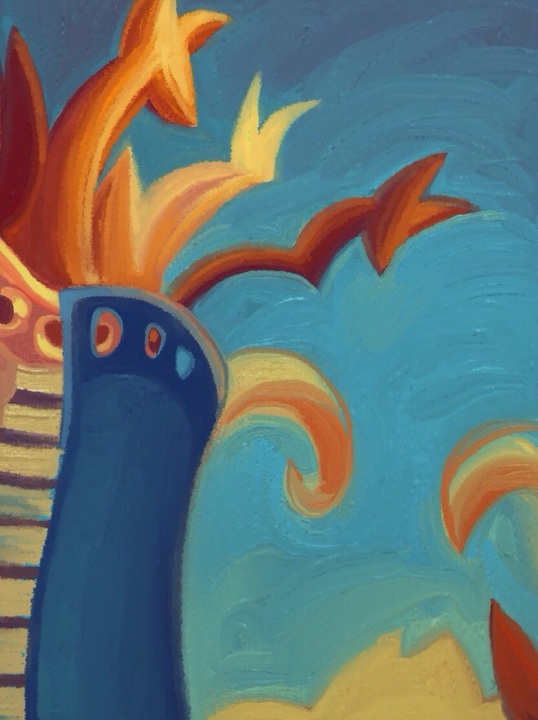 Now for something completely different! This is a pencil test for “Penguins Can’t Fly” without the ending. Some of the pauses will be longer than they are now. It will be entered in the SoDak Animation Festival. Animation created solely on the Ipad.

Hope you had a good one! 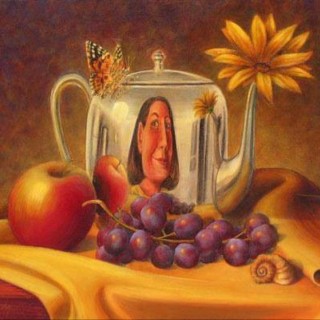 We’re just inviting you to take a timeout into the rhythmic ambiance of our breakfast, brunch and/or coffee selections. We are happy whenever you stop by.